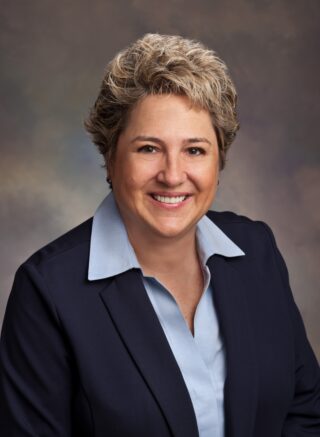 Diana Loring-Grey PA-C Is a native Floridian who was born in South Florida and attended high school in Central Florida at Winter Park high. After high school she received her associates degree in respiratory therapy which led her to her interests in advancing her education.  She then attended Florida State University In Tallahassee where she received her Bachelors of Science degree in biology which prepared her for her advanced education at Nova Southeastern In Fort Lauderdale where she received her degree in Physician Assistant studies in 2000.  She worked in family medicine in Leesburg, Florida until  2008 when she moved to the Clearwater area began working at Bay Area Heart Center until 2014.  After leaving Bay Area heart Center she worked In hospital medicine for 6 years until finally returning to Bay Area Heart Center where she enjoys seeing patients in the CHF clinic, amiodarone clinic and for ill patient appointments as well as rounding in the hospital.

In her spare time, she enjoys kayaking, stand-up paddle boarding and spending time with family.